Mr. Haddad is a founding partner at Marijuana Licensing Attorneys. He has been practicing law for over 12 years. He’s an honors graduate of Detroit’s Wayne State University Law School (2007) and the prestigious University of Michigan Stephen M. Ross School of Business-Ann Arbor (2004). In 2008-09, Mr. Haddad became a pioneer as one of the first attorneys in the entire State of Michigan to specialize in Michigan’s new Medical Marijuana Laws—and he has been a leader in the field ever since. Mr. Haddad also specializes in Real Estate law and Criminal Defense which are very important aspects of Marijuana Licensing.  He has made dozens of appearances in both national and local media, including appearances on CNN Headline News, in High Times Magazine, The New York Times, and Rolling Stone just to name a few. 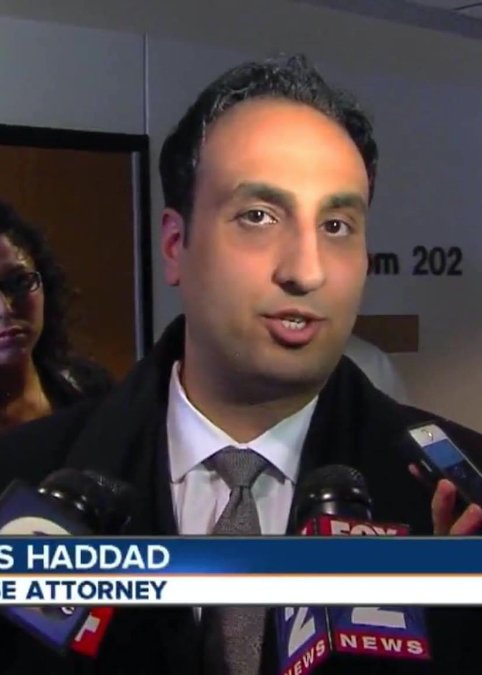 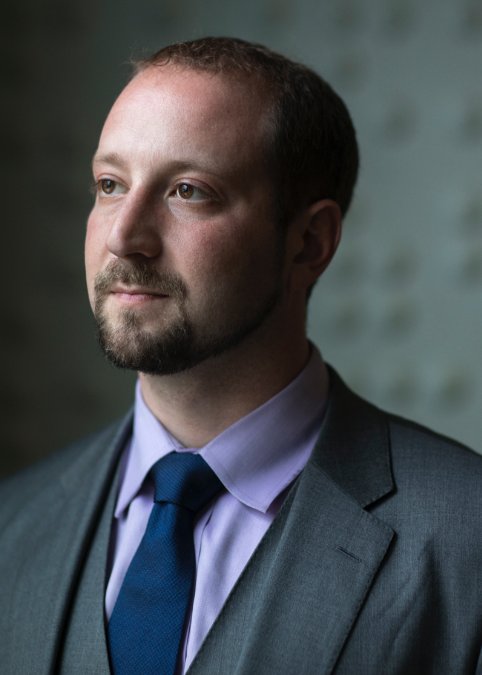 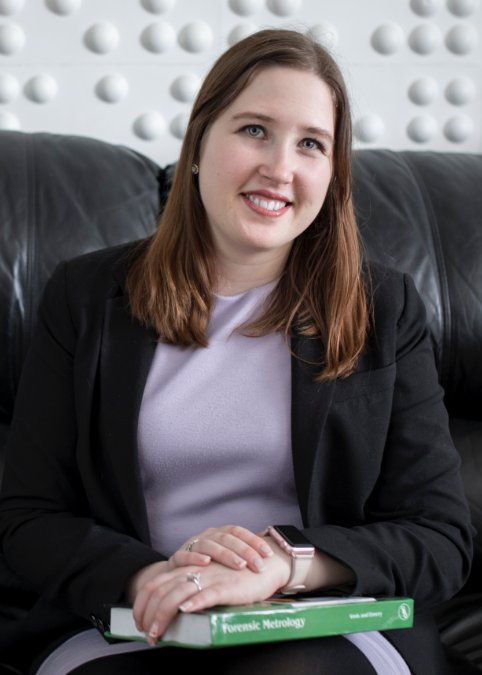 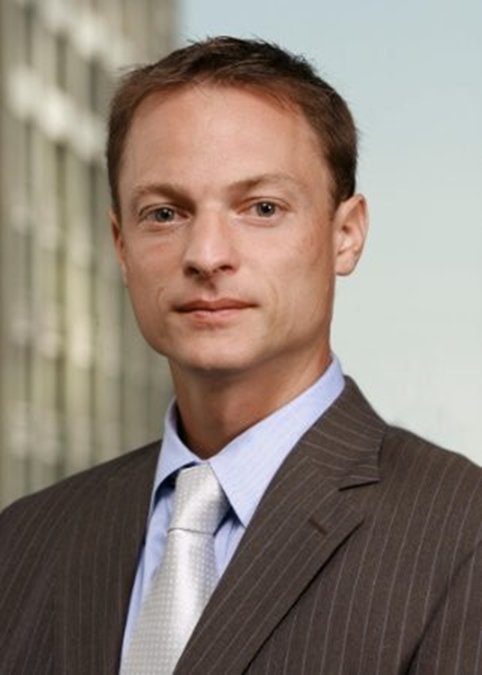 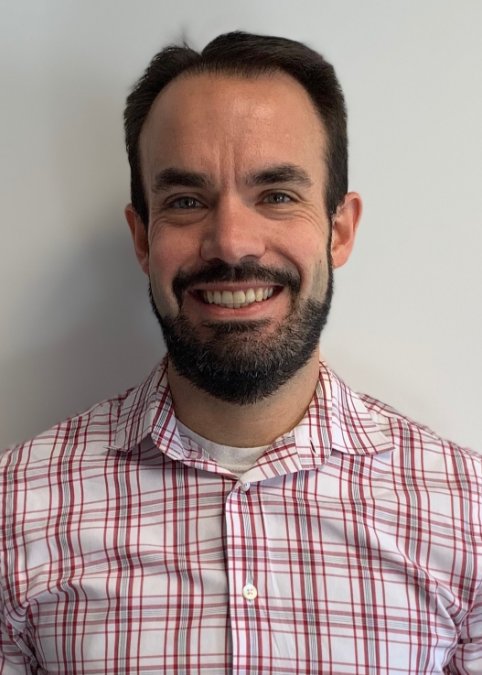 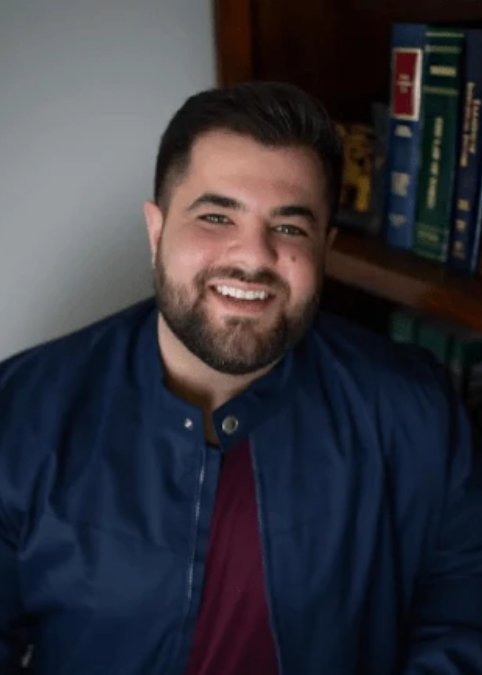 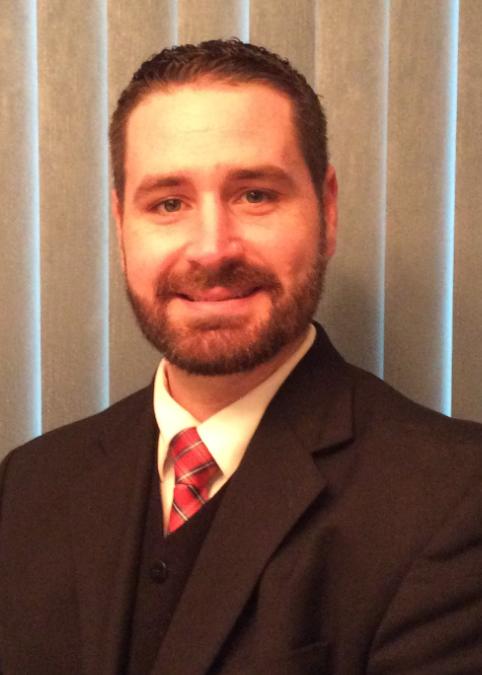